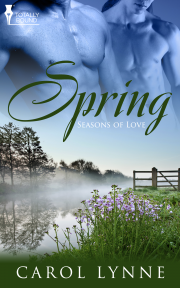 Spring does a more in depth investigation of the main and secondary characters and the plot is a true story line with twists and turns that are both unexpected and realistic. I am looking forward to...

Share what you thought about Seasons of Love: Spring PRINT and earn reward points.