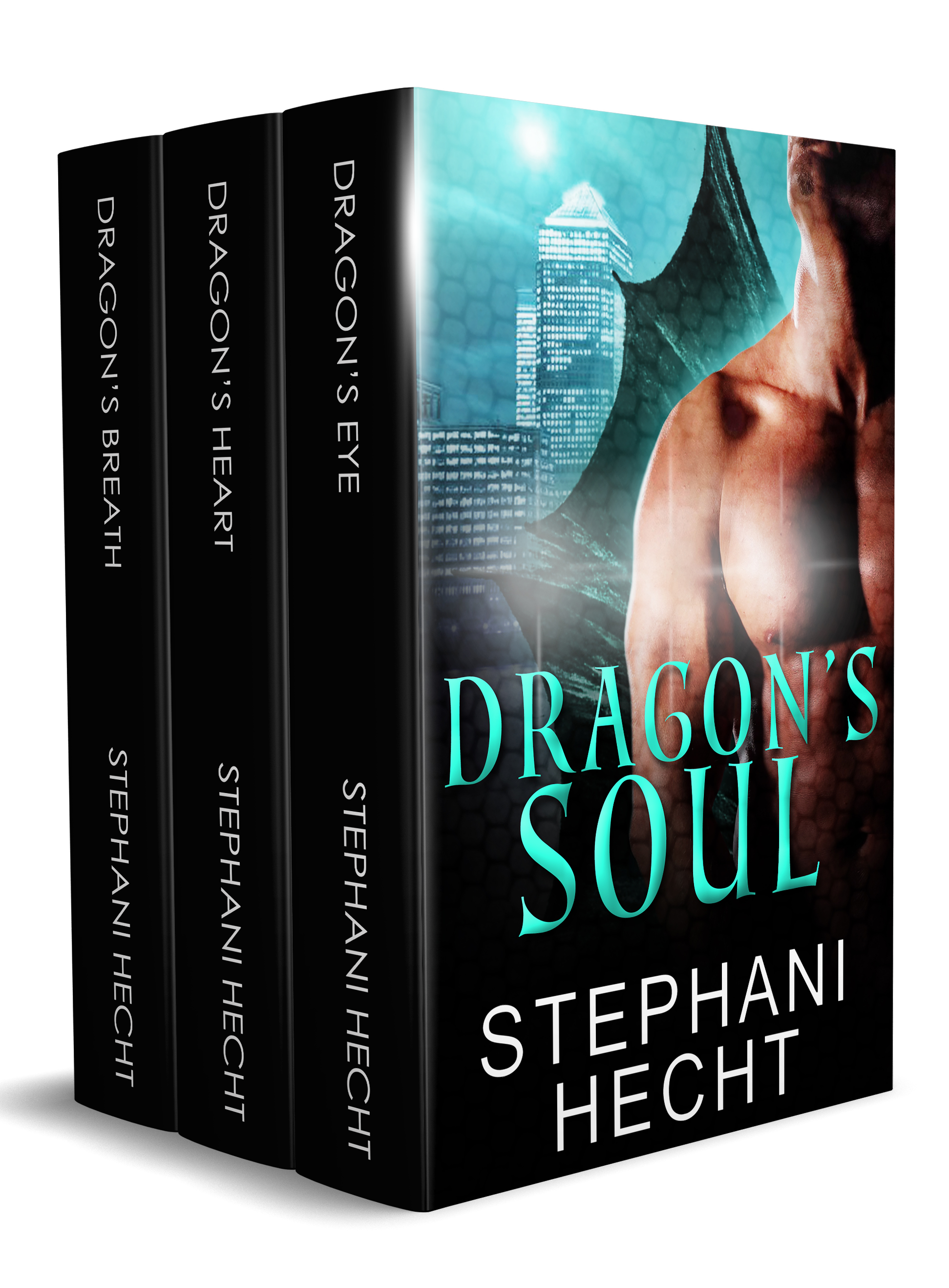 Sometimes you have to face your horrible past or else you will never have a bright, happy future.

Lester has always been only half good enough—half a sorcerer, half a dragon, but all a bastard, he was shunned and unwanted as a child. So, the first thing he does when he can is move away to the human world, and he never looks back. But the supernatural world is coming to him. The war between the Dragons and the sorcerers is at its climax and both sides want Lester on their side.

Dragon shifter Mick grew up watching his best friend Lester being abused and shunned. Now that he's back, Mick is more determined than ever to protect him. As the two find themselves falling in love, will they be able to overcome all their obstacles, or will war win over love?

Sometimes, to save another, you have to look at your own weaknesses first.

Ever since Nicholas saw the small Dragon in chains in the scrying bowl, he knew that he had to save him. For some reason Nicholas is drawn to the other man and he won’t rest until he knows he’s safe.

Tommy has been a captive from the day he was born. When he is rescued by Nicholas he feels an instant connection to him. But Tommy is afraid to let his guard down and let anybody get close to him.

Can Tommy overcome his abusive past? Or will it doom him and Nicholas from finding love?

It was cold and snowing the night Duncan Moore snuck into the house to steal his dragon’s eye back.

He cursed the fact that Michigan had such harsh winters, as he hid behind a large tree and studied the huge, opulent mansion. Too opulent in his opinion, with its long white columns and large drive that circled a fountain, it even had a pair of frigging stone lions. It was one of those houses where the people living in them were trying to give the rest of the world a fuck-you-I’m-better-than-you message. It would have made him hate the bastard who owned it, if Duncan didn’t already harbour a deep hatred for the recently deceased man.

Several wet, heavy flakes had fallen on his face and got stuck to his dark lashes, making it hard to case out the place. Not exactly the sexy, stealth missions he’d always dreamed he would be doing when he was growing up as a dragon whelp. Then again, he’d never imagined he’d be such a colossal fuck-up and disappointment to their ruler either. Especially since said ruler was Brian, the big brother he’d always lauded, but never impressed.

He shook off those unpleasant thoughts. If he ever wanted to get back into Brian’s good graces then he had to get his damn dragon’s eye back. Until he did, he would never be free and his dragon would forever be trapped.

The lights to the kitchen snapped off and he knew it was time to make his move. Fail or succeed, this nightmare of a decade was finally ending tonight. Sneaking into the back servant’s entrance, because that had been the one he’d always been forced to use, he eased the door shut behind him as he let his eyes get adjusted to the darkness.

Since he was from the ancient race of dragon shifters, it didn’t take long and he was soon able to make out the shape and layout of the kitchens to the mansion that he’d lived in for ten years, but had never called home.

The aromas of fresh baked bread, steak and cheese hit his nose, making his stomach growl so loud in protest it was a wonder the noise didn’t raise an alarm. That would be his luck, to get this far only to have his gut give him away. He could just see the headlines now: Thieving Dragon Shifter busted when his grumbling tum-tum gives him away.

As much fun as that sounded, he hadn’t gone this far to blow it now. It was hard though since he hadn’t eaten in days and was halfway to starved. He still passed by the food and stole up the back stairs. Since they, like the entrance, were meant for the poor working saps, they were narrow, dank and dark. Several of the wood steps were so rickety he had to walk on the balls of his feet so they didn’t creak and give him away.

The sounds of voices and clinking silverware drifted from the main part of the house letting him know the wake was still under way. They were all honouring the deceased, Richard, the sorcerer whom they considered to be the best thing to happen to their society. He was their saviour, their leader and a hero to everyone. To Duncan he’d been a bastard, a viscous killer and his tormentor.

Worst of all, the sorcerer had been his slave master.

Share what you thought about Dragon's Soul Box Set and earn reward points.