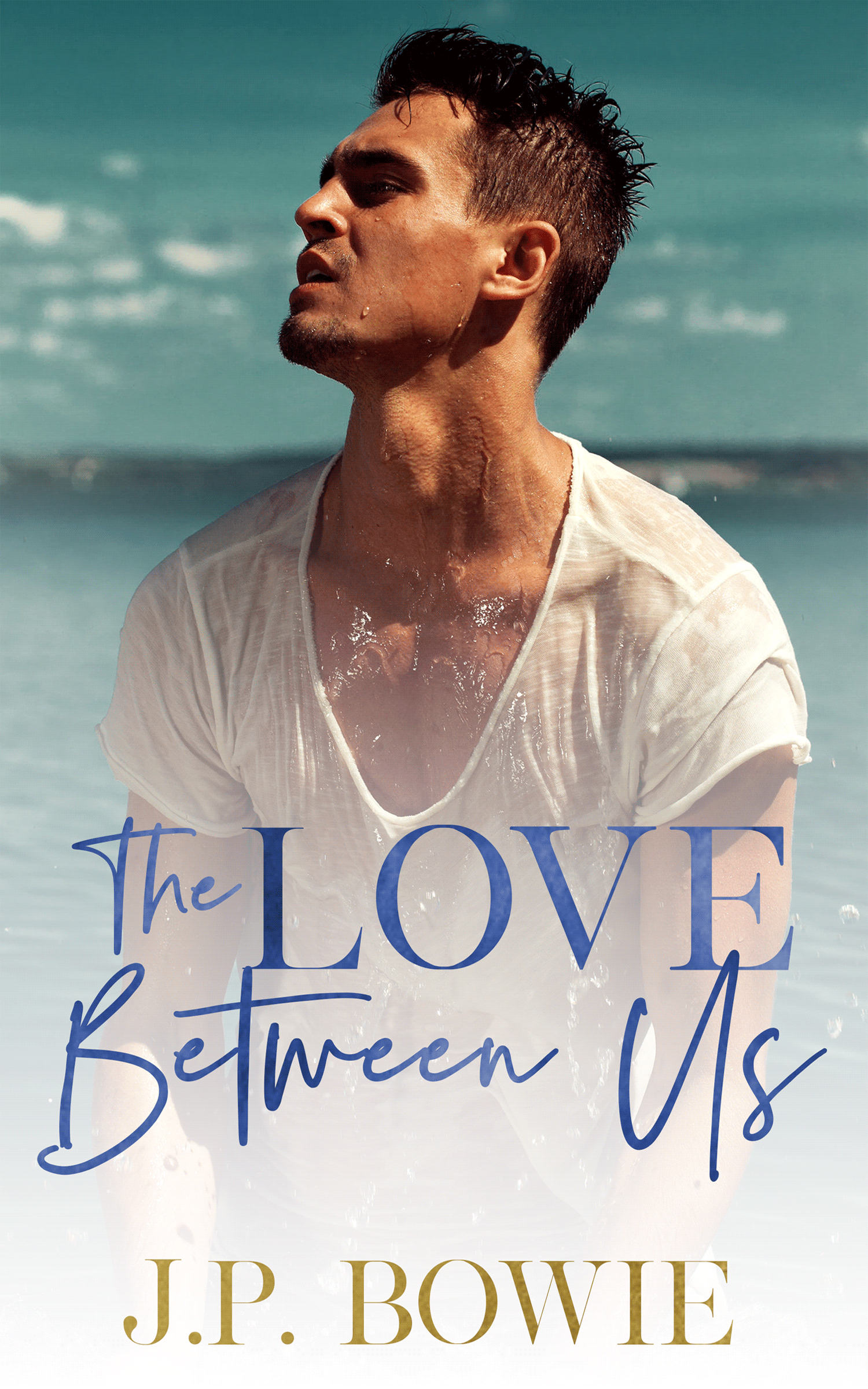 The Love Between Us

Matt is looking for more than a one-night stand. Nate is looking for his first man-on-man experience. A relationship made in heaven—or a disaster waiting to happen?

Matt Johnson is feeling just a bit fed up with life. Not mad at the world, exactly, but definitely suffering from a case of the blues. Never one to withhold his sexual prowess from an interested party, he’s beginning to feel that one-night stands just aren’t enough.

Nate Hayes, obsessed with Matt ever since seeing his photograph and profile on an online chat room, longs for the hot stud to be his first man-on-man experience. One night he finally plucks up the courage to engage with Matt and tell him his secret fantasy.

The two are attracted to each other at first sight, but when Nate tries to explain to Matt he can never tell his mother the truth of his sexuality, Matt informs him that he cannot date a closet case. When Nate is confronted by his mother, who has discovered his desire for Matt, the two clash over his right to privacy and her warnings of hellfire for homosexuals.

Share what you thought about The Love Between Us and earn reward points.