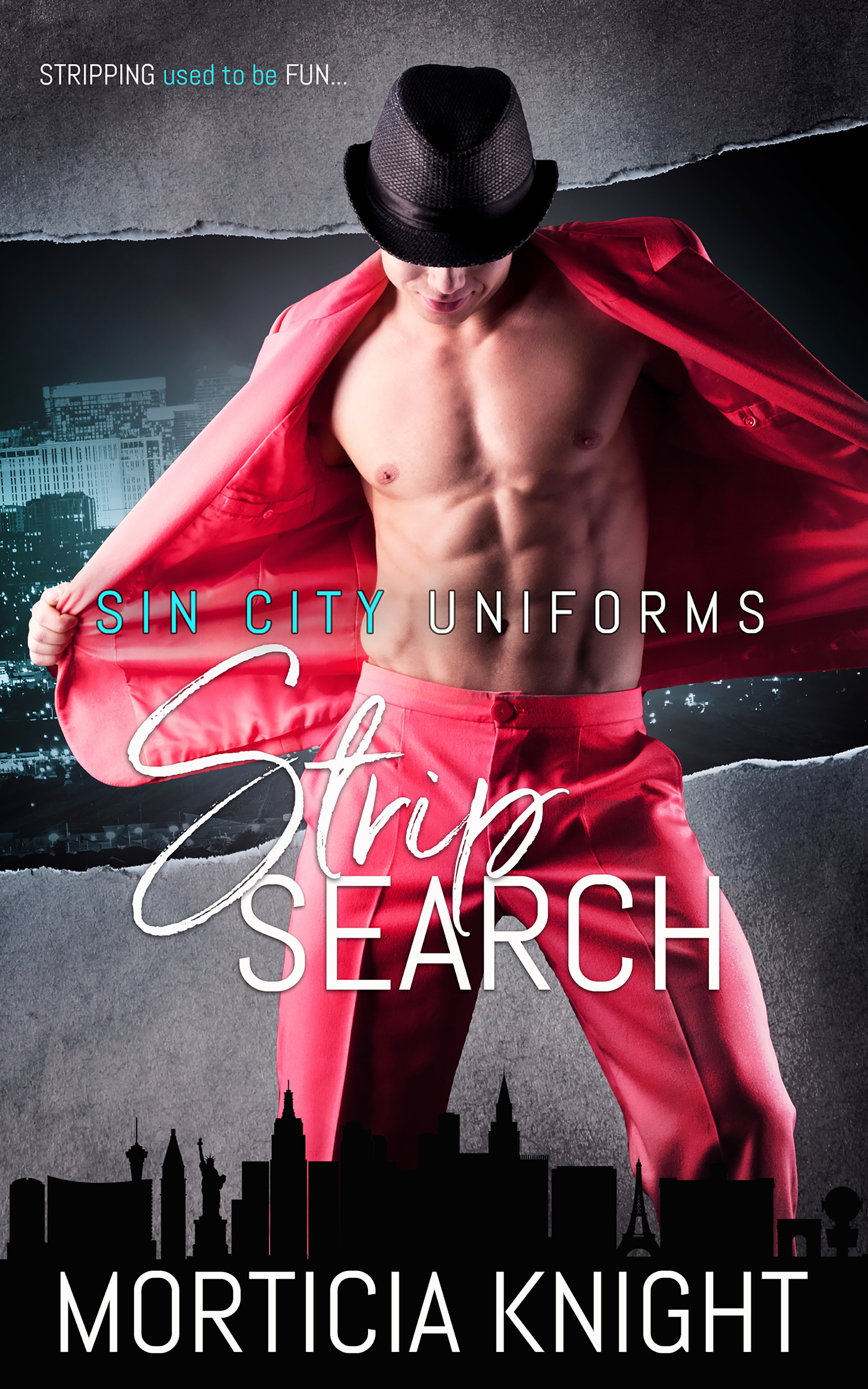 Stripping used to be fun…

A successful career as an aerialist is all Dakota has ever dreamed of, but his job as a dancer at Glitter Boys is what pays the bills. However, the owner of the hottest male strip club in Vegas lusts after Dakota and will stop at nothing to possess him. Then Dakota’s thirteen-year-old brother runs away from home to escape their abusive father, and he becomes determined to rescue him from the danger of the streets.

Patrol officer Reed hasn’t been attracted to a man in a very long time, but when he’s called to an assault in progress at the LGBTQ teen shelter, a young stranger changes everything. Reed fights the instant spark of attraction, certain that nothing will happen between them. Yet when he stumbles across that same man during another call, he wonders if fate has already set their future in motion.

Destiny is one thing, but the stark reality of daily life is another. Between Dakota’s scary ex-boss who can’t take no for an answer, fighting for guardianship of his brother and wondering how they’ll survive, Dakota isn’t sure he and Reed stand a chance. Not only that, but Reed has never had sex with a man. If Reed can’t be there for him and his brother as a family, then Dakota fears he has no choice but to say goodbye.

Reader advisory: This book contains scenes of sexual harrassment and mild physical abuse. There are also references to child abuse.

Publisher's Note: This book was previously released by Pride Publishing. It has been revised, expanded and re-edited for re-release.

Reed had the need to protect in his blood, Dakota was living the worst periods of his life with no one to help him...ad to the mix a dash of insta-attraction and a providential meeting or two, and t...

Reed had the need to protect in his blood, Dakota was living the worst periods of his life with no one to help him...ad to the mix a dash of insta-attraction and a providential meeting or two, and t...

Share what you thought about Strip Search PRINT and earn reward points.