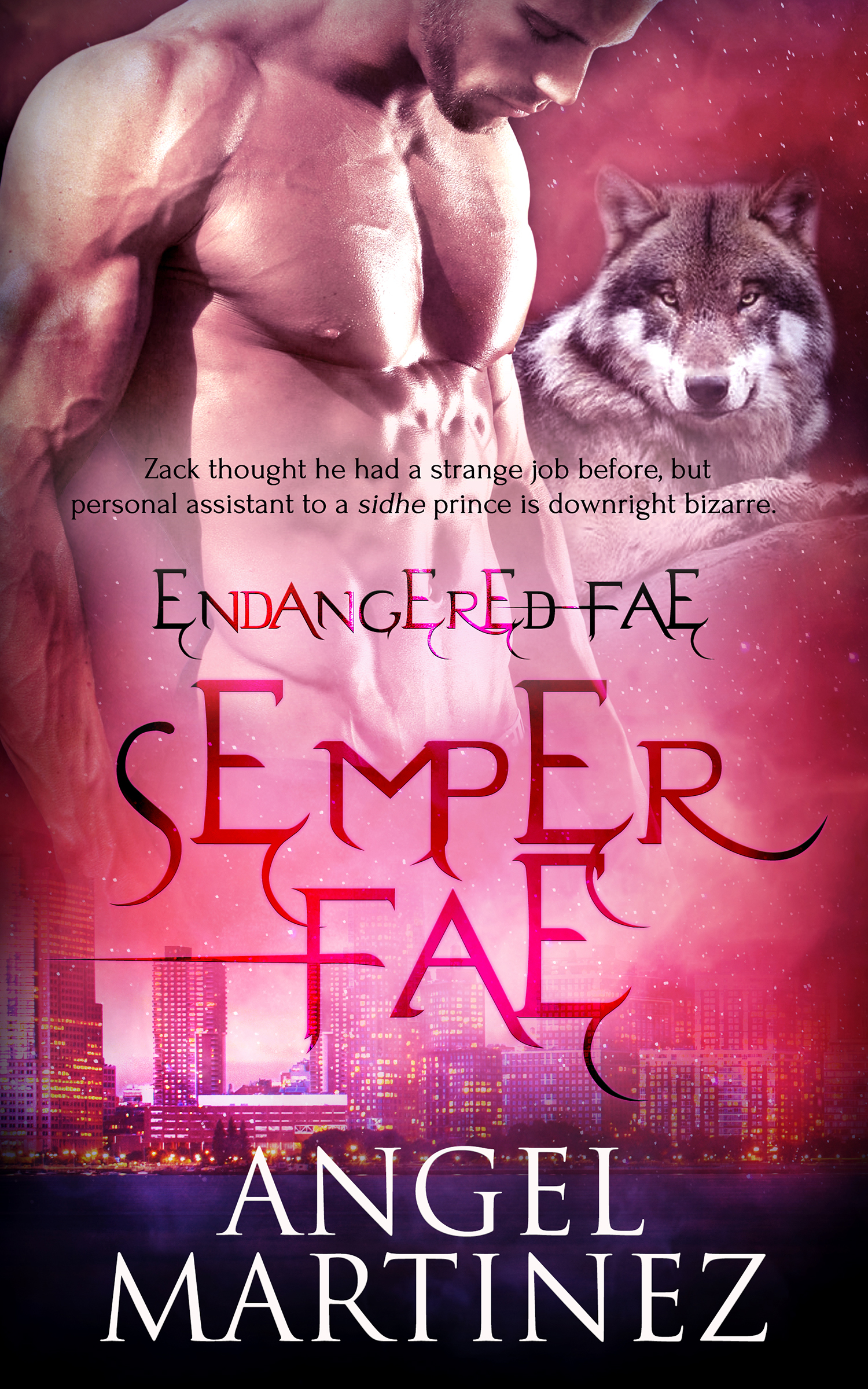 Book 3 in the Endangered Fae series

Zack thought he had a strange job before, but personal assistant to a sidhe prince is downright bizarre.

Zack thought he had a strange job before. Working as a Marine medic in a secret government installation was odd, but working as a human liaison to the fae and as the personal assistant to a sidhe prince is downright bizarre. Throw in the fact that he's pretty damn sure he's fallen in love with his boss, and things are close to unmanageable.

Of course, around the fae, one never says 'things can't possibly get any worse'. Unexplained events plague the human world. Strange sightings, spontaneous magical explosions, and odd bends in reality crop up. When Finn falls ill and a monstrous creature attacks Zack, things quickly slide into disaster. Lycanthropy, loose-cannon mages, and Lugh conspire to make a hellish mess of things—but the real peril begins when Diego loses an important piece of his mind.

Publisher's Note: This book is part of a series and is best read in order. This book was previously released elsewhere. It has been revised and reedited for rerelease with Pride Publishing.

If you like super-intense stories where you won’t know what will hit you next, if you think that a former marine and a sidhe prince can learn to get along when they follow their hearts, and if yo...

Share what you thought about Semper Fae PRINT and earn reward points.

Other books in the Endangered Fae seriesView Series Page