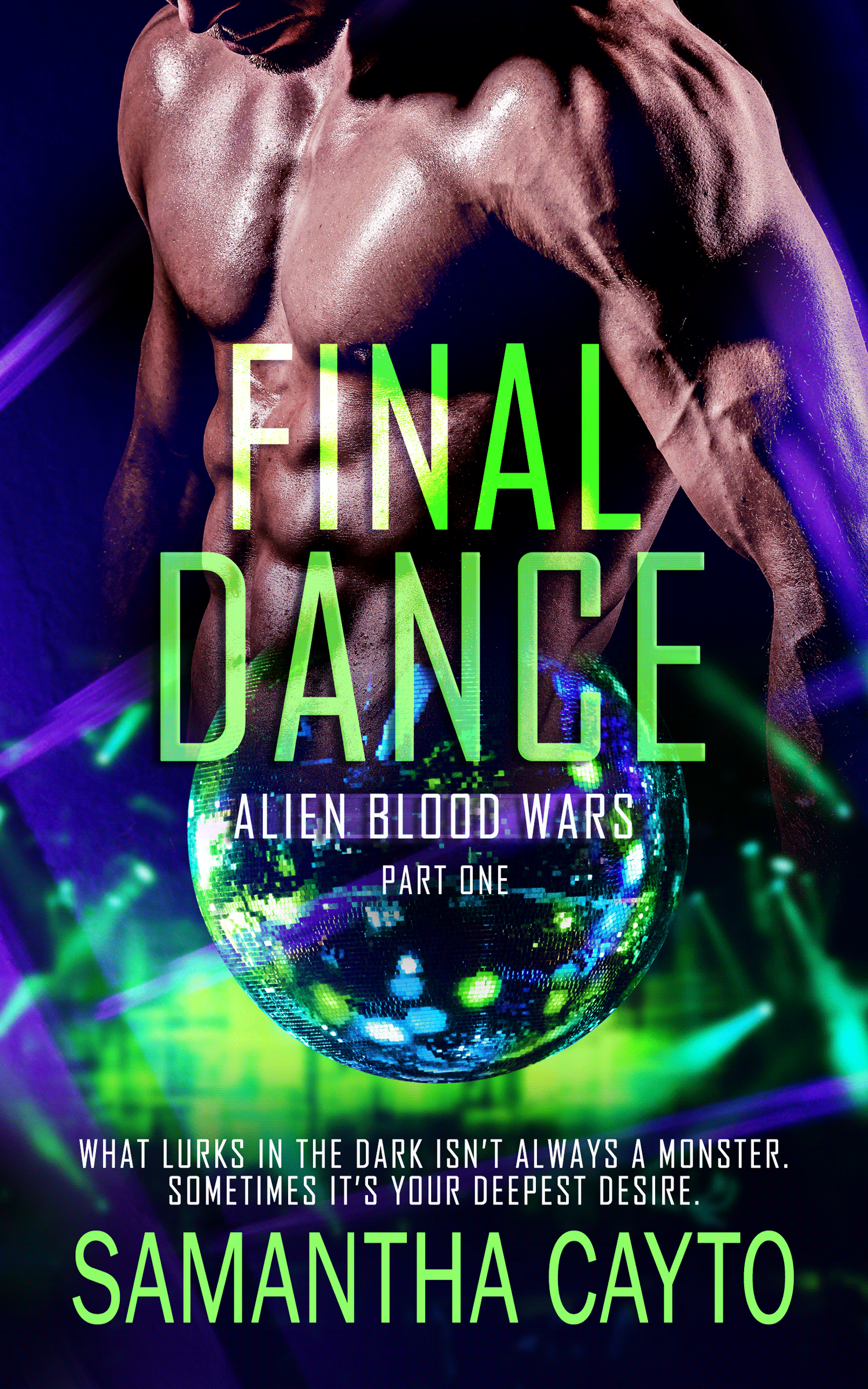 What lurks in the dark isn’t always a monster. Sometimes it’s your deepest desire.

Christos has been called by his captain to give aid in the final showdown with Dracul. Never comfortable living with humans and hiding his true nature, he misses the solitude of his mountain home. It’s boring waiting for Dracul to strike—that is, until he meets a sick, homeless boy with soulful eyes and a need to be helped.

Having tried to live in the nine-to-five world with no skills, Mateo has hit the streets once again, turning tricks to stay warm and fed. While checking out a new soup kitchen, he collapses from his growing illness—right into the arms of a sexy alpha male who also reminds him of someone who brutalized him in the past.

Christos doesn’t want the responsibility for the care of a human, no matter how alluring he is. And, with Dracul’s unknown plans taking everyone’s attention, there is no time for any distraction. But he can’t stay away, and the trust this vulnerable human shows him is humbling. It also chips away at his resolve to stay alone.

The final battle is gearing up, however, and Christos and Mateo are at ground zero. No matter how Christos tries to keep his boy safe, the fate of the world rests in both their hands.

Share what you thought about Final Dance: Part One and earn reward points.