Like many people with creative aspirations, I have more than one job. 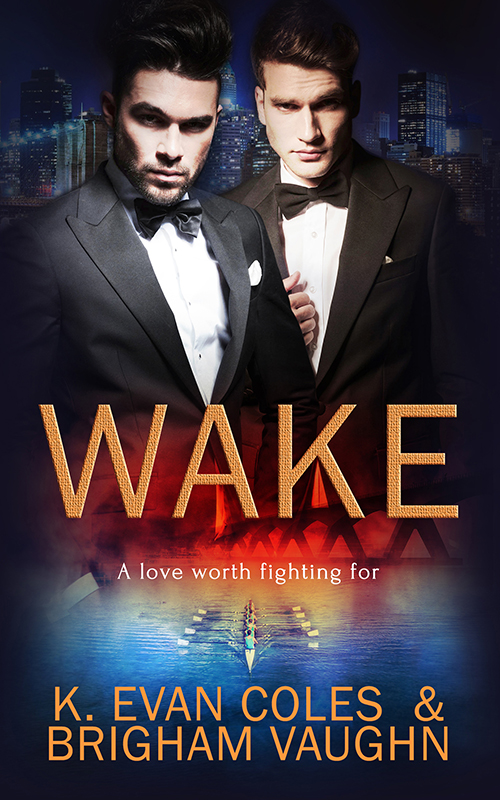 ch, believe it or not, I actually enjoy. I’m employed in the tech industry and while my day-to-day is frequently stressful, I like my work. I’m also endlessly enamored by the possibilities of technology.

Then there’s the spare time job, a.k.a. the writing, which I do in the evenings after dinner, on weekends or other days off in between the things in life that come up. 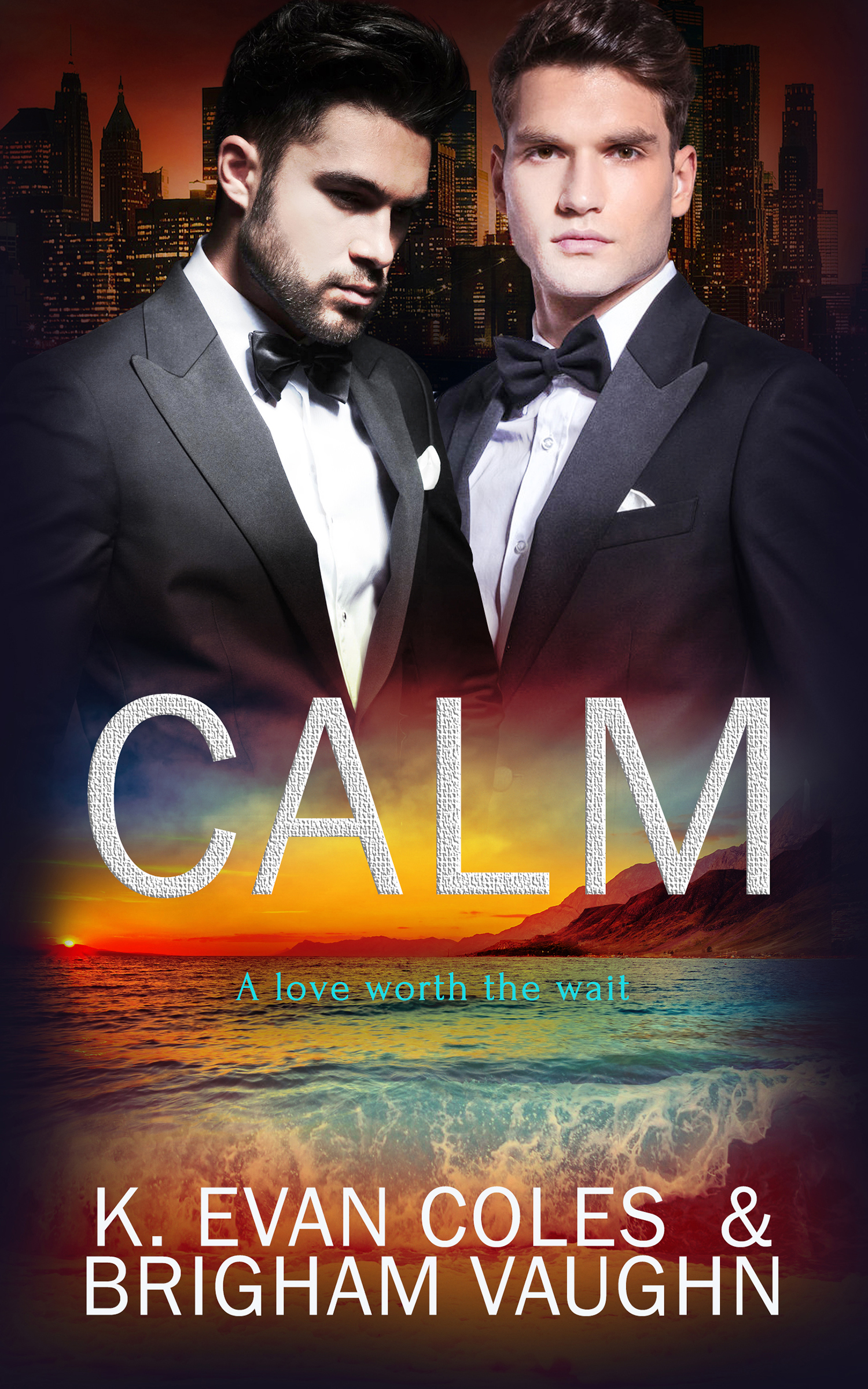 So, how does one manage a 9-to-5 career and motherhood with writing? Honestly, some days I have no idea! I don’t sleep as much as I should, I don’t read as much as I’d like, and I suspect my temperament could be better. Would my life be easier if I quit one or more of my jobs? Probably. But I have no plans to quit anything anytime soon.

Obviously, opting out of motherhood (and by extension ‘adulting’) is not an option, nor something I’d ever want. I have no plans to quit my day job either, as it keeps the analytical side of my brain happy and also affords me the ability to live comfortably. That leaves the writing, something many might call a hobby. Well, I’m not stopping writing—in fact, I’m not sure I can stop. I’ve been storybuilding most of my life, primarily for my own enjoyment. There have been periods where I was more productive than others, but I’ve never wanted to stop, no matter how hectic life has gotten.

‘Writing at night’ really translates to ‘writing while tired’ and crafting words with a brain not firing on all cylinders. It’s not uncommon for me to plug away at documents while standing at my kitchen counter because sitting down will result in me sleeping.

Collaborating with my co-writer, Brigham Vaughn, also adds to the complexity. Brigham is a full-time writer, so working with me means she has to deal with my schedule as well as her own. It can take me twice as long to produce chapters because I have fewer hours to devote to writing. I’m not always available when she wants to brainstorm either, and while Brigham is amazingly patient, there are times I feel guilty for not being able to devote more time to our projects.

When Brigham and I decided to write Wake, our first collaborative novel, I struggled to make the pieces of my various jobs fit. I knew pieces would slip through the cracks, and I tried my damndest to make sure my kid and family didn’t end up being shortchanged. It happened on occasion, though, particularly when Wake spawned a sequel, Calm.

Wake and Calm meandered into the territory of hundreds of thousands of words. Our main characters, Carter Hamilton and Riley Porter-Wright, matured from boys in their late teens into their early thirties. We gave them families and circles of lovers and friends who spawned their own stories. Brigham and I had a blast writing, even though the work was hard.

In the middle of all of this wonderful creativity, I came to a simple and sobering realization: it was impossible to make all of the pieces of my various jobs fit. What’s more, it was up to me to figure out which pieces to put aside or even throw away. So, I took a deep breath, stopped trying to do everything, and started focusing on the things I knew I could do.

Brigham and I started using Slack to communicate and organize our workload. I set a simple writing schedule for myself that enabled me to get more done in the little time I had. Reluctantly, I dropped or cut back some of my other hobbies and interests (sigh). And I stopped actively using social media--I am a total sucker for those silly Facebook surveys as a means of procrastination.

And you know? The craziest thing happened—my creativity bounced back. I found I could work hard at the day job and do my best to be a kick-ass mom, and the words would still be in my head, waiting for the right time to be coaxed out. Writing became a pleasure once more.

Suddenly, there were many plotty things in my brain and characters waiting to speak. When I sat down to write, I didn’t have to fight so hard to get the words out. And the idea of exploring another series of novels with Brigham sounded less crazy and more crazy-but-fabulous.

These days, I worry a little less about I might be missing, and instead try to be fully present no matter which job I’m filling at any given moment. Would my life be “easier” if I quit the tech work and focused strictly on writing? Yes, in many ways. But I’m having fun with all of my jobs, especially my writing. 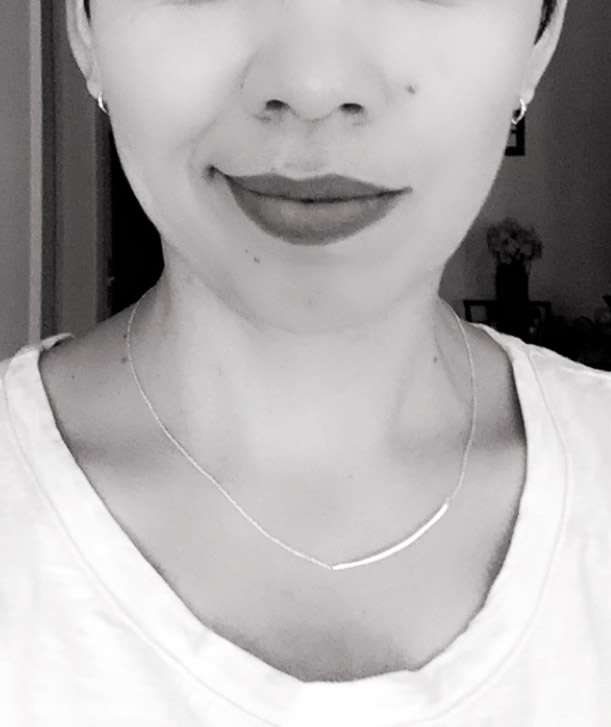 K. Evan Coles is a mother and tech pirate by day and a writer by night. She is a dreamer who, with a little hard work and a lot of good coffee, coaxes words out of her head and onto paper. K. lives in the northeast United States, where she complains bitterly about the winters, but truly loves the region and its diverse, tenacious and deceptively compassionate people. You’ll usually find her nerding out over books, movies and television with friends and family. She’s especially proud to be raising her son as part of a new generation of unabashed geeks.

Buy Now: £4.99
The Captain and the Prime Minister
Multiple Authors