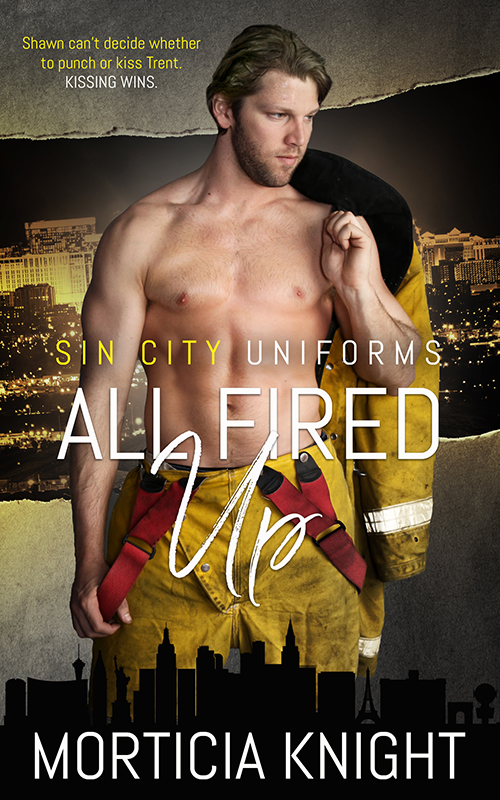 Reader Advisory: This book was previously released by Pride Publishing. It has been revised, expanded and reedited for re-release.

Share what you thought about All Fired Up and earn reward points.