Roddy and Vegas never planned to fall in love. Are these your favourite kind of romances to write?

I love to write second chance romance. There’s something about taking a broken person and finding the perfect mate for that person. We’ve all got the potential to love and be loved, but it’s finding the person that makes us whole that’s the journey. That’s why I like writing romance in general. I get to give people a happy ending which may not always happen in real life. 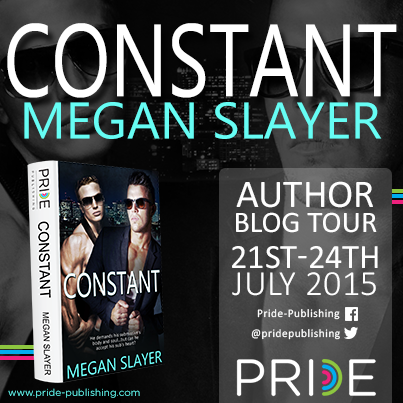 Much of the story revolved around the fetish club, Darkness. Can readers expect some fetish themes?

You have based a story on the same principles in the past in your story Permanent, why have you chose to revisit this?

I liked the television theme from Permanent. The story involved people who worked at a news station. Choosing to write about only one character from that in Permanent was fun, but there was a whole building full of characters that needed their stories told. Roddy, one of the compassionate characters from Permanent, deserved his happy ending and I wanted to tell his story...so I did.

By going back to the world of Permanent, it’s like revisiting old friends. I knew I wasn’t done in that world and had more to tell. I’m glad I did. 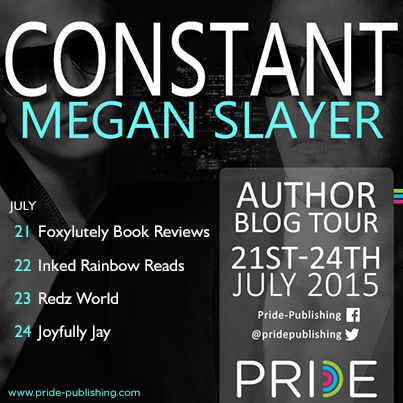