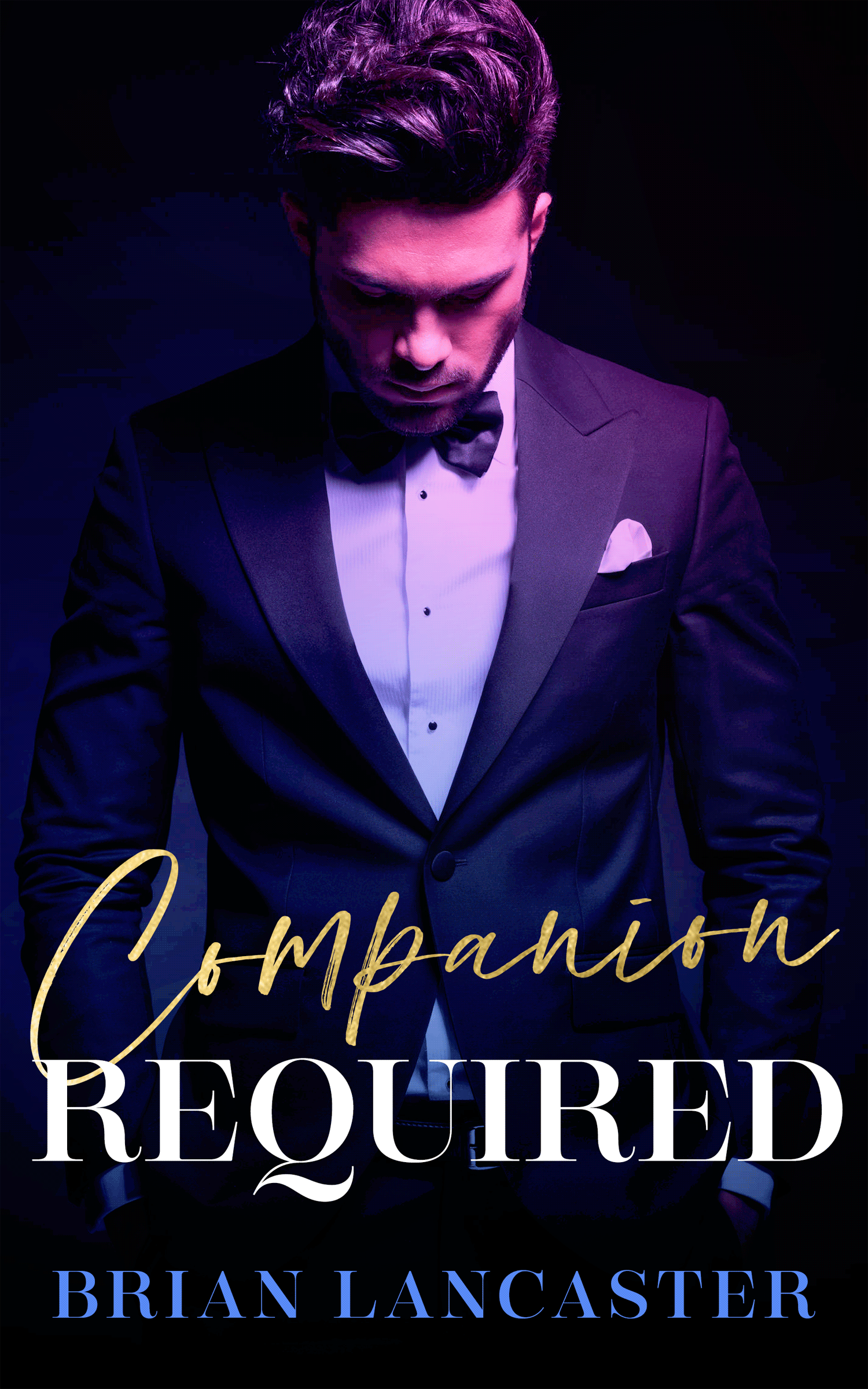 Successful CEO Kennedy Grey thought he had his life planned out nicely until he hires supposedly straight Kieran West as this year's vacation companion.

For the past five years, CEO Kennedy Grey has advertised for a gay male holiday companion to join him on his annual vacation. Although Kennedy claims to be neutral in his choice, he has certain non-negotiable requirements. Applicants must be between 21 and 25, non-smoking, social drinkers, either versatile or passive, and be able to pull off the role of dutiful boyfriend in front of his clutch of gay friends. What does the candidate get out of the deal? An all-expenses-paid vacation and five grand in cash at the end of the vacation—more if the candidate exceeds his expectations—a safe enough addendum because for the past three years no none ever has.

Kieran West sits in a quiet corner of the coffee shop, trying to finish an assignment. At 29, he is single once again. By now he should have settled down. But when his girlfriend of three years gives him an ultimatum – ring or road – he chooses the road. Worst of all, he had no qualms about doing so. As for his finances?  Saddled with a string of outstanding student loans, he is struggling to finish his masters while also supporting his brother through college. Losing his work at the estate agent could not have come at a worse time. And then he overhears the man at a nearby table recruiting for a job that pays a cool five grand. What does he have to lose?

Brian once believed that writing gay romantic fiction would be easy and cathartic. He also believed in Santa Claus and the Jolly Green Giant. At least he still has fantasies about those two hotties. Born in the rural South of England in a quaint town with its own clock tower and cricket pitch, he moved jobs to be in Hong Kong in 1998. Life went from calm and curious, to fast and furious. On the upside, the people he has since met provide inspiration for a whole new cast of characters in his stories. In 2019, he finally married his long-term, long-suffering partner after a twenty-six year courtship.

Share what you thought about Companion Required and earn reward points.